We experienced tremendous results since Diana Garber did a Feng Shui analysis of our Ohio
ranch. Our original goals were improvements for 1) Dan’s seizure disorder; 2) love and family –
our upcoming marriage (have a great and joyful love) and improve blended-family relationships;
and 3) and the business reaching a cash-flow goal. All were accomplished, and let us share more
about Dan’s health.

Dan had a stroke in 1992 and saw at least five neurologists who recommended a change of
seizure medications. Results never changed. After eight years of living with this disorder, he
visited the Mayo Clinic in Rochester, Minnesota, and learned about a surgery that could either
cure the problem or reduce the seizures by as much as 50%.

About this same time we contacted Diana about Feng Shui and whether this alternative therapy
approach could help. Diana visited our home in 2001. Her analysis (which produced
a fully-typed, in-depth report) resulted in easy-to-implement remedies to our home (elements,
movement, and colors). We moved the master suite to the Northeast bedroom (out of the
Northwest representing the head/neck area and my husband’s carotid-artery problems) for more
control of his health problems. We concentrated on this room more than any other. Diana said
it was important that he sleeps with his head facing North, and to incorporate metals. To my
surprise, Dan was intent on following her advice.

He didn’t have a Grand Mal seizure for three years following the Feng Shui consult. There were
very minor seizures, but they weren’t serious or frequent so we decided against the surgery. Then
Dan had a severe seizure this year (2004). We realized it was time to do a Feng Shui update and
we’re having Diana analyze our ranch in Arizona. We’re confident in her advice, embrace Feng
Shui into our lifestyle, and look forward to more results! 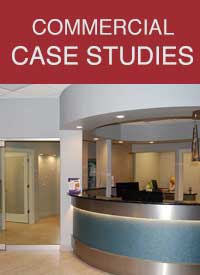 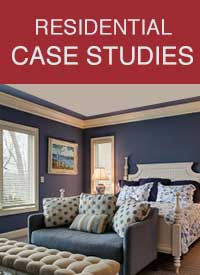